Images are being made available for educational and research purposes only, under the “fair use” clause of the U.S. Copyright Law (Title 17 § 107 U.S.C.) Further questions regarding the image or its use may be directed to the Fresno County Public Library, Heritage Center, 2420 Mariposa Street, Fresno, CA 93721; Ph: 559-600-6230. HeritageCenter@fresnolibrary.org 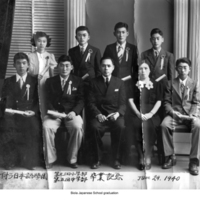 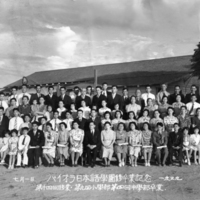 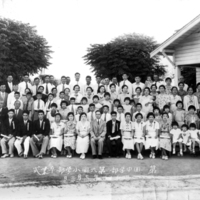 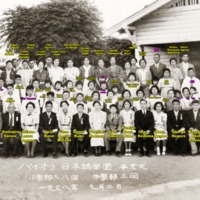 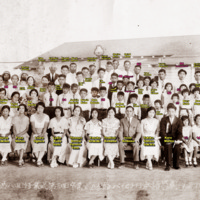 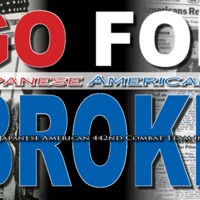 A condensed story of the Japanese American 442nd Combat Unit that served during World War Two. 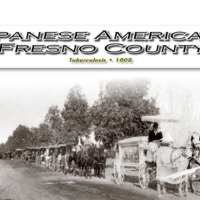 The story of Yoneko Okusa and the greater Japanese community and tuberculosis in Fresno in 1908.

Japanese Americans of Fresno County- Biola, California- Growing Up in a Farmtown, USA 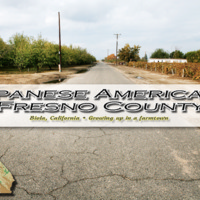 Helen Kaneichi Shirakawa recalls her life growing up on a forty acre farm on Monroe Avenue in Biola, California.

The Japanese Americans of Fresno County: Recollections of the War by Helen Kaneichi Shirakawa 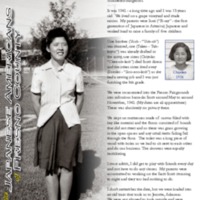